Epilepsy is defined by the occurrence of at least two unprovoked seizures occurring more than 24 hours apart. Seizures are caused by a sudden and abnormal pattern of electrical activity in brain cells. An estimated 65 million individuals worldwide currently live with epilepsy, with men, women, and children of all ethnic backgrounds equally at risk.

What are the symptoms of epilepsy?

In many cases, seizures result in convulsions and loss of consciousness. Seizures may also present in other ways that affect personality, mood, memory, sensation, and/or movement. Blank stares, intermittent eye movements, and rapid involuntary movements of the extremities are examples of possible displays of seizures.

What are the benefits of genetic testing for epilepsy

Knowledge of the genetic cause of epilepsy may guide selection of the most appropriate treatment options in some cases. The specific type and cause of seizures may influence the selection of antiepileptic medication for a patient. For example, certain medications may be contraindicated for patients with a specific genetic diagnosis*. Dietary modifications including the ketogenic diet are useful in certain conditions such as for patients with GLUT1 deficiency, glucose transporter type 1 deficiency syndrome (SLC2A1 gene). *Do contact us if you would like to see the list of treatment implications.

What is the unique advantage of epiSEEK® Focus test from Courtagen?

Courtagen's proprietary DREAM PCR process ensures superior lab decontamination and long sequencing reads result in exceptional coverage and sensitivity for the target genes in each panel. Courtagen's high quality coverage exceeds that of shorter sequencing read tests and lower coverage whole exome sequencing (WES) approaches. Courtagen's Clinical Team has over 25 years of experience in treatment and genetic interpretation of neurological disorders, and results are delivered in a concise clinical report to help determine diagnosis and assist with decisions about treatment and disease management. 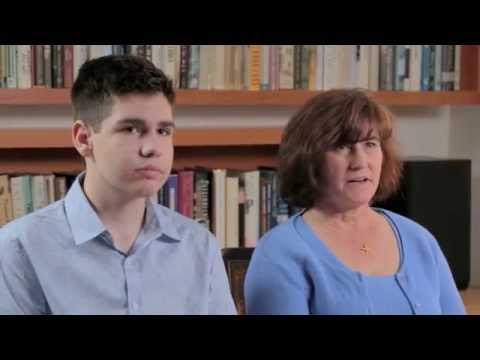 Many Faces of Mitochondrial Disorders 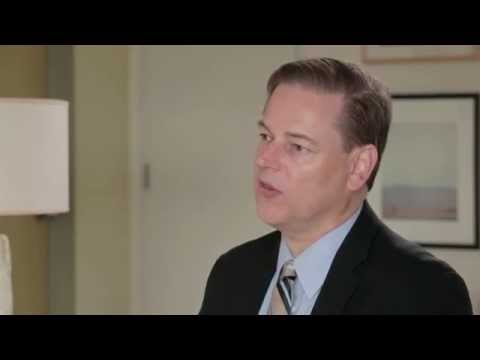 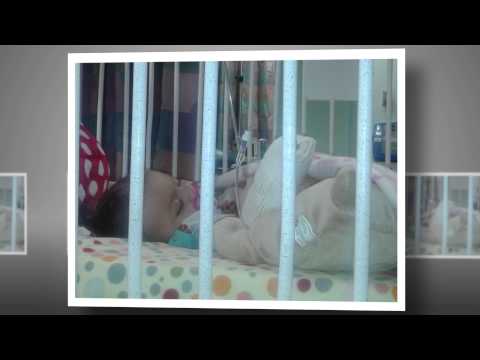 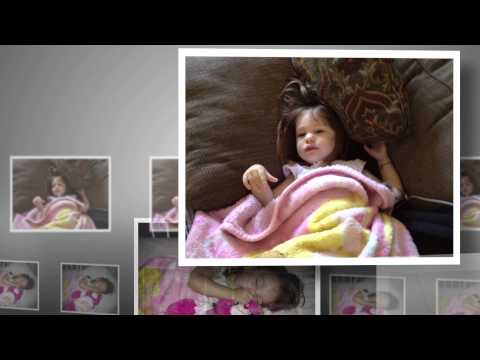 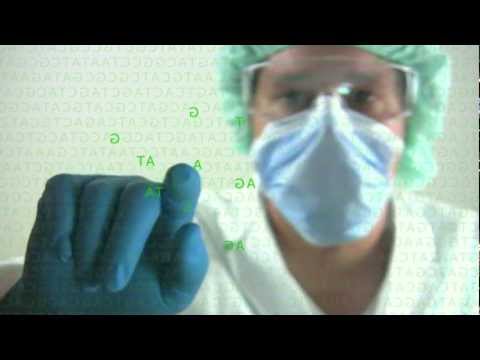 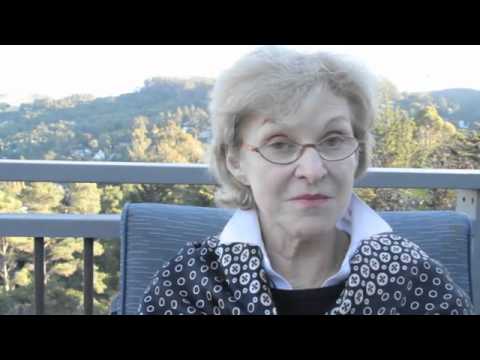 One Family’s Journey with Epilepsy 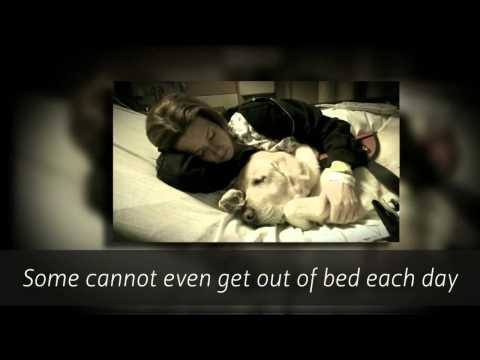 The Reality of Mitochondrial Disease 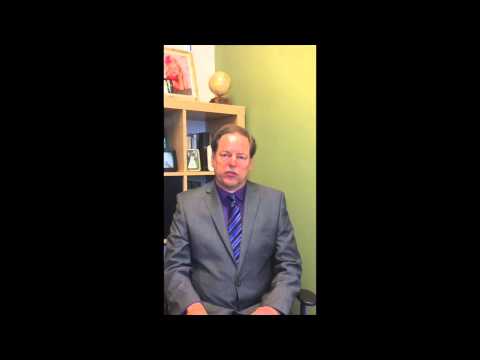 Can you guess the root cause of this patient’s functional disease? 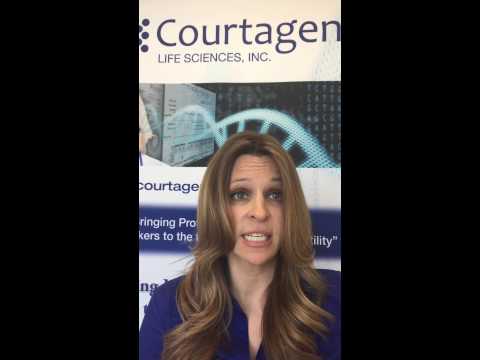 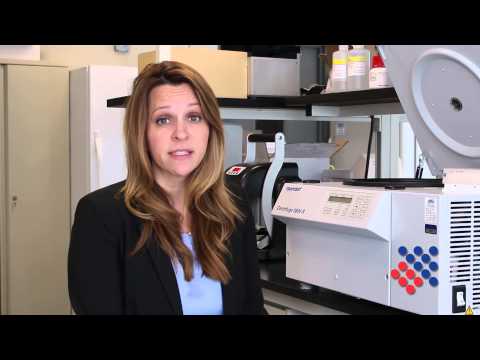 Diagnosis of a Newborn Male Presenting With Intractable Infantile Epilepsy 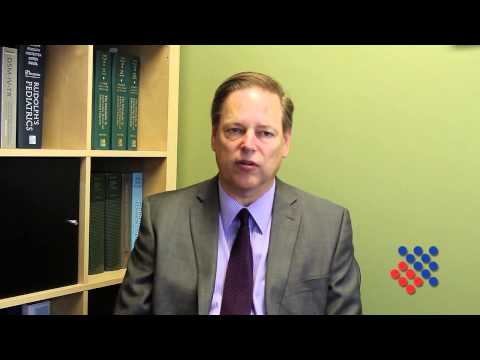 Diagnosis of a 29 year old woman with a continuous migraine headache, nausea, and vertigo 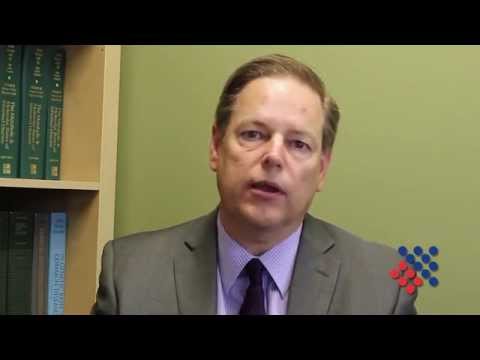 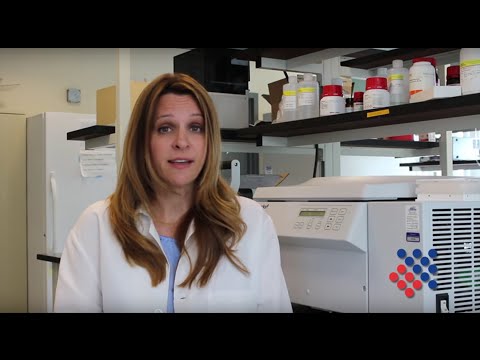